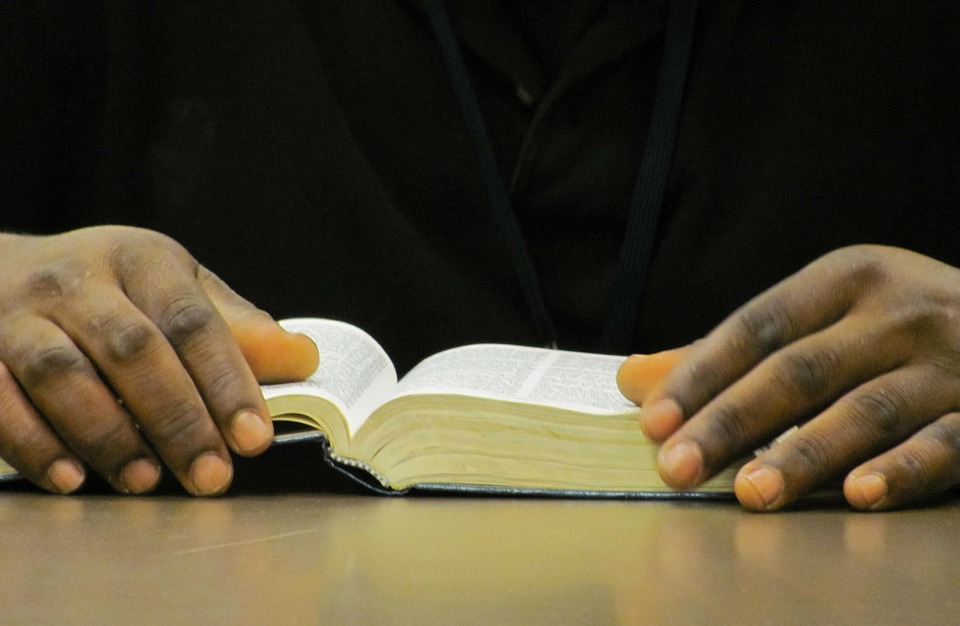 The Screen Studies Stream exists to support and grow a community of practice amongst Moving Image Scholars. Not only during the annual conference which serves as a platform for its members to engage about moving image studies, but also throughout the year colloquia, think-tanks, round-tables, screenings and discussion rounds are organized to formalize the activities of the stream.

The stream not only exists to explore research about the cultural, economic and technical developments that influence screen media, producers and audiences – beyond that it also engages with creation, history, theory and criticism of film, television and related media. It is a dynamic stream which welcomes engagement and active members who support the exchange and growth of this research stream.

This section encompasses wide-ranging research, both critical and administrative, to do with the ways in which corporations communicate: with their target markets, the public at large, and with other social institutions and actors (such as government, NGOs and inter-governmental organisations). We are interested not only in how corporate communication happens, in terms of the production values, cultures and power relations that shape it, but also in broader questions to do with why it happens, and how the existence of corporate communication shapes society, culture, language, politics, policy and the economy in significant ways. Research in this section explores (but is not limited to) the following empirical objects: practices and strategies of branding, advertising, public relations (PR), marketing, promotional culture, influencing; the political-economies of institutions that perform these practices, such as advertising, PR, marketing companies and the relevant departments doing the same work within corporations and non-corporate actors, the aesthetic and material labour of celebrities, brand ambassadors and social media influencers working in these sectors; the texts that result therefrom, such as brands, advertisements on a wide range of media including the traditional and digital, promotional social media posts; and the consumers of promotional communications themselves, including their identities, subcultural practices linked to brand culture, their economic motivations and practices, and the ways in which consumption integrates with their political, economic, social and cultural orientations. We are interested in observing and analysing the ways that promotional culture practices at all of these levels, in South Africa and the entire continent , evolve in response to new technological platforms and practices, and indeed often drive the development of those in turn, as well as how brand culture shifts and evolves in response to major social, political and economic shifts, both locally, regionally and globally.

The Media Studies and Journalism interest group focuses on promoting studies and research in the sub-areas of the field, including Journalism, Media and Communication Technology. This group also focuses on promoting the teaching approaches to Media Studies which offers a combination of practical preparation for different media careers, with opportunities to analyse media representations from different perspectives (e.g., Afrocentric & Eurocentric; historical & contemporary; moral, political, apolitical, etc.). The focus of the Media Studies group extends beyond areas traditionally considered as Media Studies to explore human communication through media in different environments. In the field of Journalism, the focus is on all aspects of traditional journalism (such as news gathering, freedom of speech, use of sources, legal and ethical issues) and also on multimodal journalism in terms of how new media has influenced journalism. The group also focuses on journalism issues in different countries, such as safety of journalism and issues such as media censorship and media independence. Media regulatory types and measures are also a critical aspect of this interest group.

SACOMM is committed to regularly exploring the communication curriculum and evaluating its contribution to meeting the needs of students, society and the workplace. Communication Education and Curriculum Development is an encompassing theme open to different possibilities. It is interdisciplinary and hence an anchor to all other streams. As such, it is a catalyst of change, transformation and innovation. Our purpose in this stream, is to consciously interrogate communication science as a ‘discipline’; its episteme, pedagogy, ontology and axiology. It is the responsibility of this stream to ensure that all other streams decolonise, Africanise and are futurist in their response to the requirements and challenges of the future.

Any SACOMM stream or current member in good standing may request the Advocacy and Activism stream to consider whether a public statement should be made by endorsing a statement of others or by distributing a statement of its own.

The Emerging Scholars (ES) stream brings together researchers just starting out including early career academics. It is guided by values of solidarity and collegiality. The goal is to grow in research acumen and innovatively chart new paths in the field of communication while embracing and respecting mentorship. In addition, the stream strives to encourage the nurturing of emerging scholars while making efforts to bridge the gap between emerging scholars and senior scholars in institutional settings.